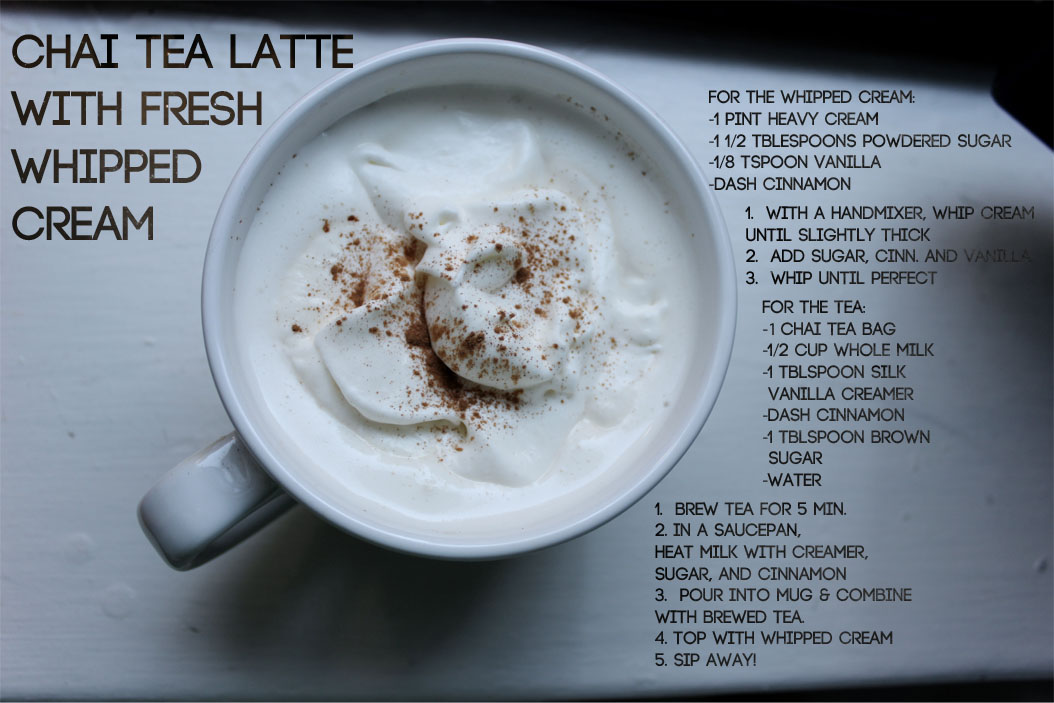 as some of you who follow my twitter/facebook may already know,

this morning i woke up particularly early in order to start

filming my ombre jean tutorial.  and since pure adrenaline just

isn’t enough these days, i began this process by brewing a

made a chai tea latte instead of coffee and soy milk.  yeah

that’s right.  i did it.  it was delicious and gave me a good

amount of energy to [at least attempt to] be productive.

on an unrelated note, exciting things are happening at spur of